An international group of experts on carotid stenosis came together in 2011. This initial group was composed of 41 doctors with research experience from different specialties including neurologists and vascular surgeons (Abbott et al, EJVES 2012 - See Publications). This group is now called Faculty Advocating for Collaborative and Thoughtful Carotid Artery TreatmentS (FACTCATS).

The main driver of this initiative was the concern that not all available scientific evidence was being used to inform policy, practice and research regarding prevention of stroke associated with carotid artery disease. In particular, FACTCATS were concerned that recent discoveries regarding the greatly improved stroke prevention effectiveness of medical treatment were being overlooked. In addition, it was felt that the draw backs of carotid artery stenting were not being represented fairly.

At the forefront of this concern was the Faculty's public request that Medicare, in the United States of America (US), not expand reimbursement indications for carotid artery stenting. This concern was based on overwhelming evidence that that such expansion â€˜would have disastrous health and economic consequences for the US and any other country that would follow it' (Abbott et al, EJVES 2012 - See Publications). This was an international effort because the number of experts in the field is relatively small and they are scattered around the world.

In addition, US health policy, practice and research have tended to have strong influences on other countries. In 2013, a year after the US Medicare policy review meeting on carotid disease was held, the FACTCATS publicly commended the US Medicare decision not to expand CAS reimbursement indications as an excellent international example in an updated evidence review and position statement (Abbott et al, Stroke, 2014 - See Publications). 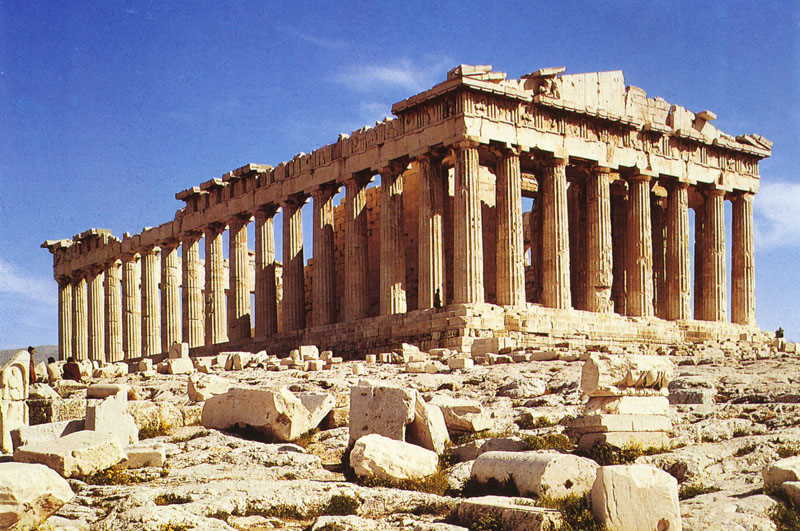 Coast of Cyprus. (Image courtesy of FACTCAT AN)

Since its origins in 2011, the Faculty has expanded to over 360 members, many of whom are acknowledged on this website. Faculty members represent all career stages and have a diverse range of clinical and scientific expertise. All members have an interest in improving the prevention of stroke and other complications in people with carotid artery narrowing (stenosis).

The FACTCATS debate, share knowledge, ask questions and collaborate via group email. We are a 'think-tank' and an action/educational group.  We have published several papers in peer-reviewed medical journals (some of these papers are named later on this website).